Yes folks, Ruth has dipped her toes into the world of Twitter.  Please join in https://twitter.com/CHistorians and offer a little support...
Posted by Twist at 11:19 2 comments:

The Dial House Club information shown on the Club Historians site has been updated following a visit by Ruth in November 2012. 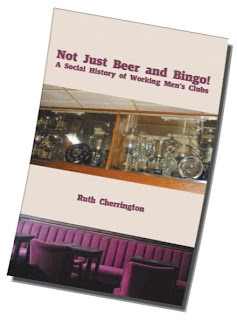 To find out more about the book and how to order, go to-
authorhouse
amazon
It is also available for Kindle and Android devices
Posted by Twist at 10:01 No comments: